The Olympic Equestrian Centre of Markopoulo in Attica (www.markopoulo.gr), he construction of which was completed in 2003, hosted the Olympic and Paralympic Equestrian Games in August and September 2004, respectively. It is a state-of-the-art Olympic Centre in one of the best developed areas of Attica, in close proximity to the International Airport Eleutherios Venezelos and the Attica Highway (Attiki Road). 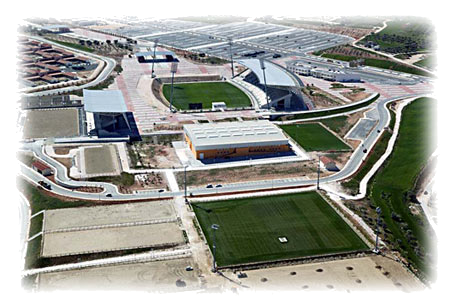 In addition, there is a Cross Country Course 5,710 metres in length, accommodating about 35 obstacles. This has its own additional grass warm-up paddock. The Olympic Equestrian Centre also hosted the Olympic Test Event, Athens CCI**, in August 2003, while since then the Hellenic Equestrian Federation has used these grounds to hold all its International Competitions, including World Cups.

The Olympic Equestrian Centre is situated at a distance of about 8 kilometers from the International Airport Eleutherios Venezelos and just a short distance from Porto Rafti, a popular seaside resort. 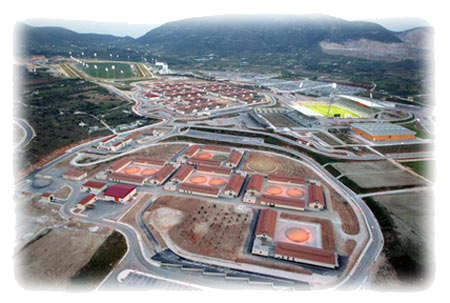 For more information please visit the official site of the Municipality of Markopoulo: www.markopoulo.gr