One week before the start of the big event for Greek Equestrian for this summer, the 2022 World Championships and the Greek show jumping riders are in very good shape.

;Angelos Touloupis and Ioli Mytilinaou had very good performances again in international competitions held from Thursday, July 28 to Sunday, July 31. Angelos in CSI3*-W in Szilvasvarad, Hungary, and Ioli in CSI2* in Lier in Belgium. 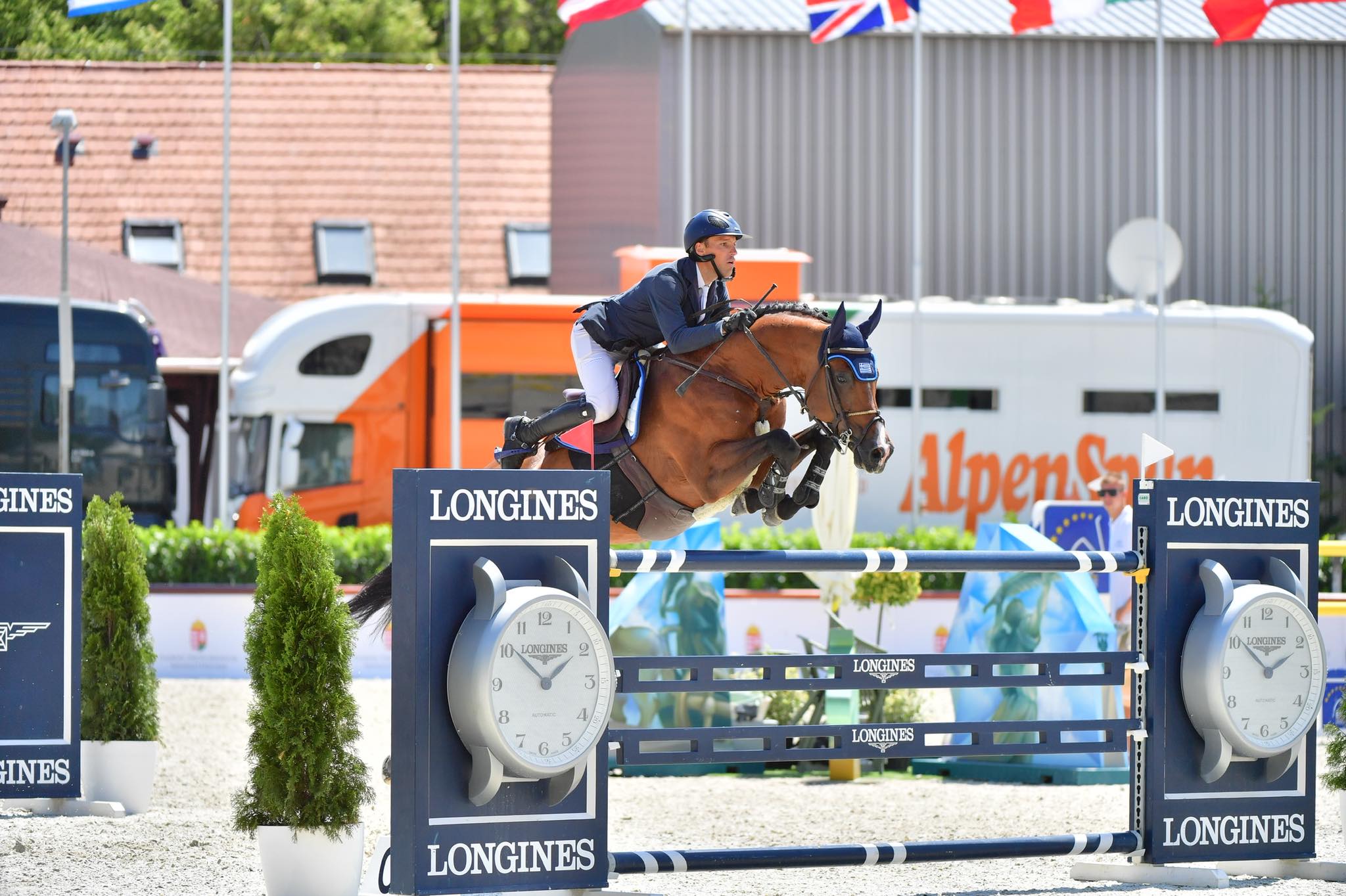 Angelos, who is ranked No. 114 in the world, competed with Lord Mexx in a 1.50m event. where he won 2nd place, but also in the 1.50m Grand Prix where with 8 penalty points in total of the two rounds he took the 7th place.

The Greek athlete performed very well once again in the young horses class 6-7 years old. Together with 6-year-old Kannandillo, they won one 1st and two 3rd places.

From the Press Office of the Hellenic Equestrian Federation